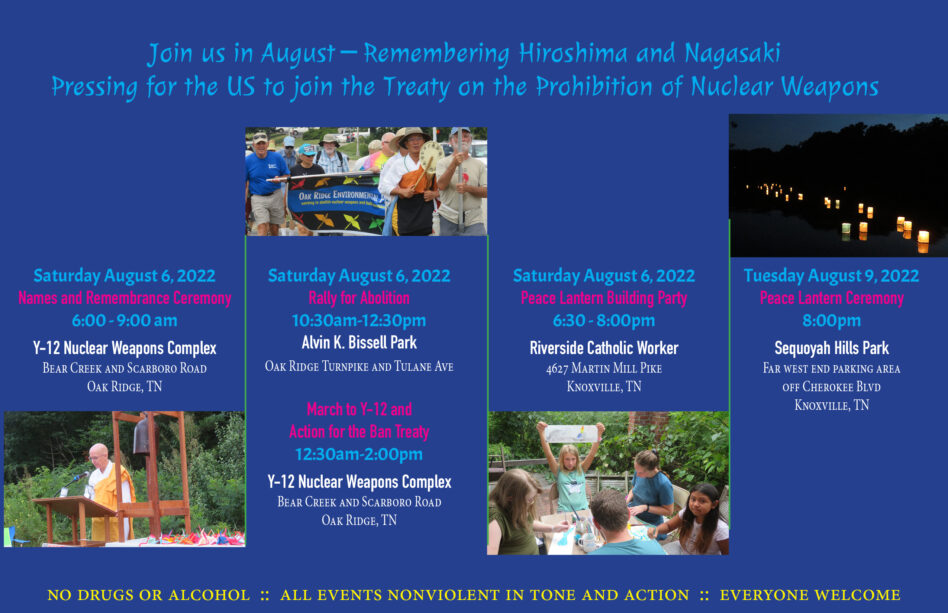 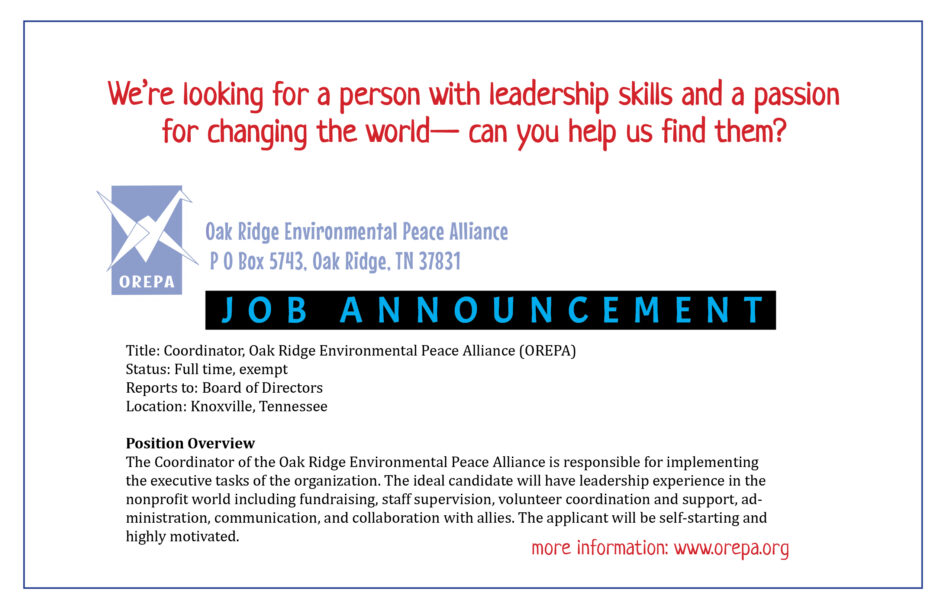 OREPA is looking for the right person to lead us into the future, and we’re asking for help finding them. Our job announcement is here: 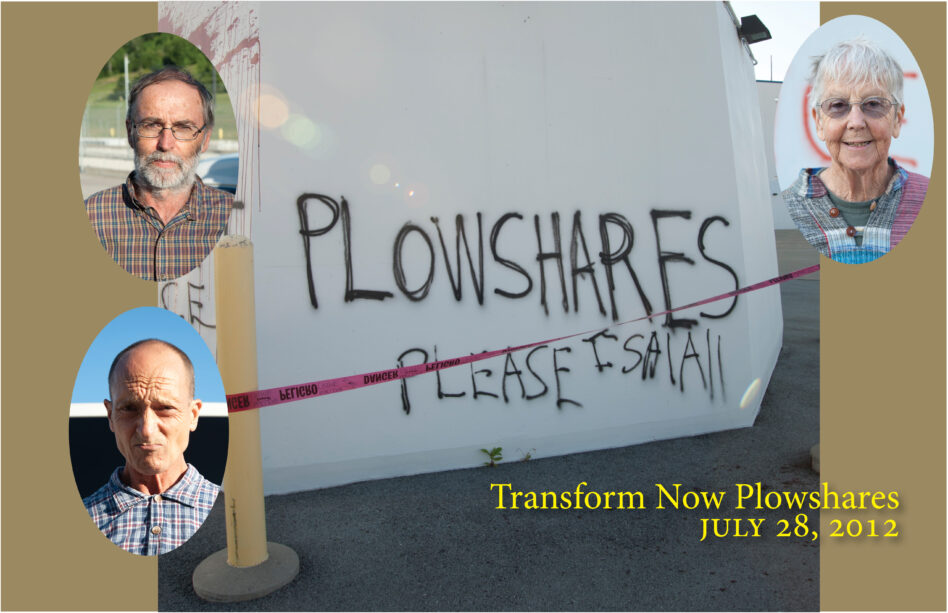 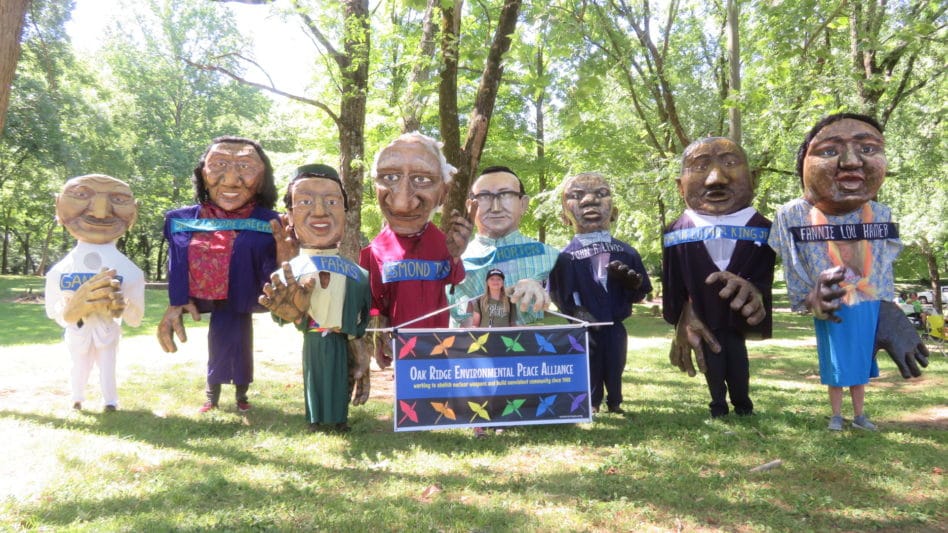 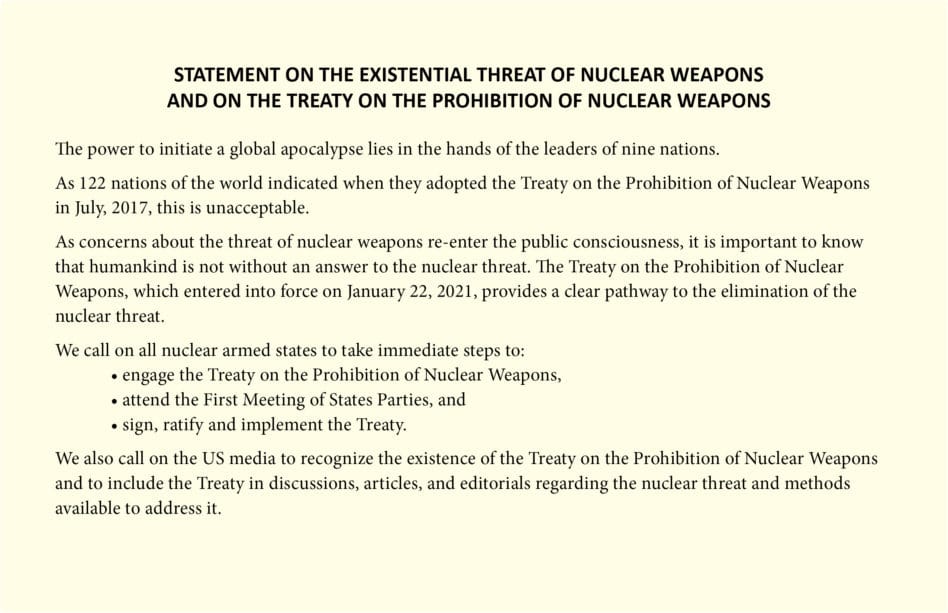 Vladimir Putin’s missile-rattling has put the nuclear threat back on the public agenda. In response, many in the political world are arguing that it is time to double-down on nuclear weapons. The mainstream media has rediscovered nuclear weapons, but their coverage rarely if every mentions the Treaty on the Prohibition of Nuclear Weapons. We* hope […]